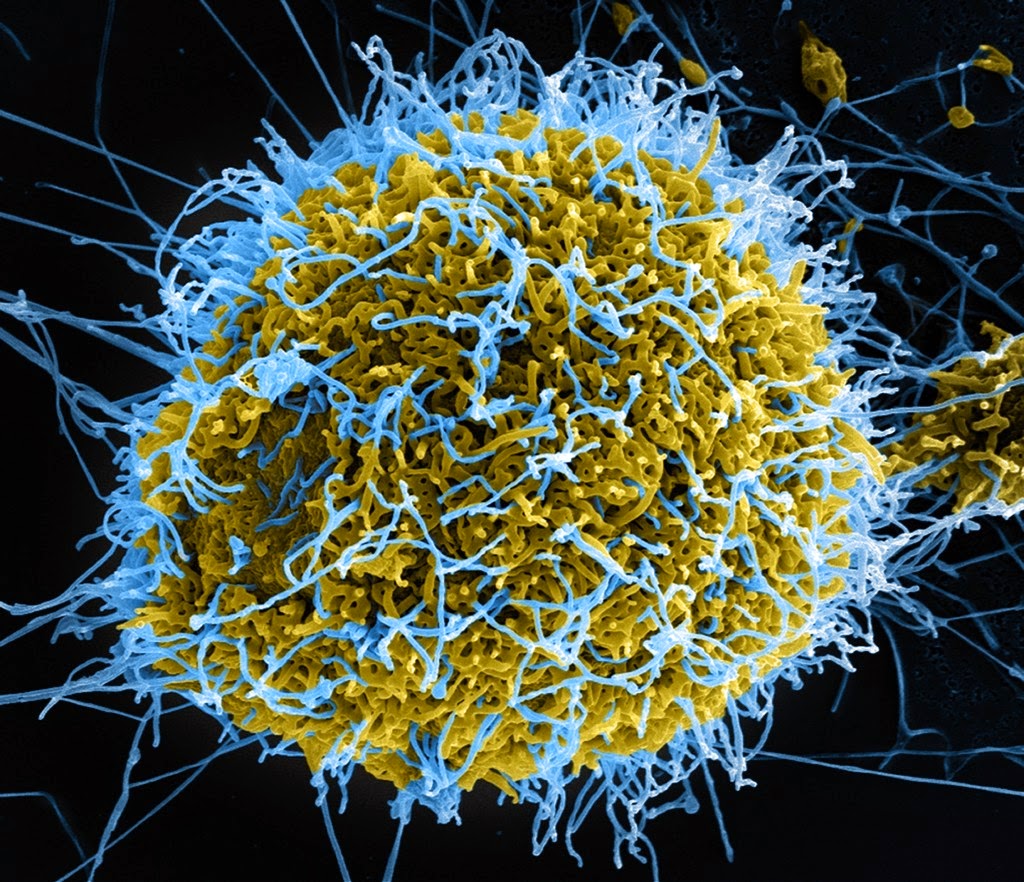 One lousy Liberian liar has delivered the deadly and dreaded Ebola virus to the United States.
That's all it took.

The CDC says it's been preparing for this scenario since March, which is awesome...except they appear to have been caught with their hazmat pants down.

Crews dispatched to decontaminate the least popular apartment complex in America couldn't do their job, as they had no authorization to transport material removed from the scene.

Gee, you'd think someone would've seen that coming, maybe even back in March.


The CDC waited until recently to distribute instructions on handling Ebola victims to U. S. funeral homes. They insist it's simply routine, kinda like instructing funeral homes how to deal with zombies or space aliens.


Anonymous Texas Nurse and hospital staff should be hiding out and hanging their heads in shame about now, after sending a patient from Ebola's West African hotbed home with antibiotics for what was dismissed as a relatively minor viral infection. That's right—antibiotics for a viral infection. Colossal oversight and wrong medication, too.
Perhaps the CDC should've prepared for gross incompetence in the very healthcare system they keep reassuring us will contain any threat of widespread contagion.

I admit to a fascination with these events as well as a medium-ish level of Ebolaphobia. Richard Preston's The Hot Zone introduced me to hemorrhagic horror back in 1994—something I hoped to keep a vague concept quarantined in a corner of my mind. (It's a great book. I do not recommend reading it right now unless you have industrial-strength anxiety medication.)

I cannot understand why airlines are still traveling to and from Liberia and its neighbors, risking transport of a deadly virus. The CDC has no satisfactory answer. Questioning passengers is ineffective, as Mr. Duncan demonstrated. People lie. Screening for Ebola symptoms is ludicrous, as the disease has an incubation period of up to three weeks. How many more human bio-bombs are planes going to deliver?

The longer the virus spreads through the human population, the better chance it has of mutating into something far more easily contracted.
We have to lock this thing down.
Nigeria did just that, very effectively, and I sure hope the U. S. is capable of following suit. Our leadership is not inspiring much confidence.


Love from Delta.
Posted by Beth Duke, Author of Delaney's People, Don't Shoot Your Mule, It All Comes Back to You, and Tapestry at Friday, October 03, 2014 1 comment: