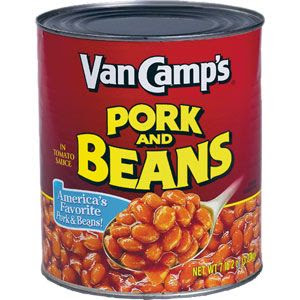 Well, the Mayans screwed up and we're still here. For those who took the movie 2012 literally (I know one or two who qualify), that was either a massive disappointment or cause for celebration. Haven't checked with them yet.

I had a discussion with a close friend over the holidays about doomsday preppers. She maintains she has no desire to prepare for a post-apocalyptic world and would be happy to be gone. I wholeheartedly agree. Y'all stock up on pallets of toilet paper, pork and beans and munitions. I'm not planning to stick around for helping to catch and train pet cockroaches.

Amid the endless blather about The End Of The World As We Know It, one can find cool stuff to be excited about. Here is one:

Wired called this "the best gesture-control system we've ever tested." The Verge called it "the next big thing in computing."

Leap Motion has already received preorders worth tens of millions of dollars, says Andy Miller, the company’s president and COO. He is a former top executive at Apple, and his team is packed with Apple vets. Leap Motion was founded in 2010 by Michael Buckwald, a serial entrepreneur who serves as CEO, and David Holz, a former NASA engineer who previously was working at NASA. Holz’s official title is CTO but he lists himself on LinkedIn as a “mad scientist.” One of their first investors was Marc Andreessen, the founder of Netscape.

Amazing technology, and it's going to sell for—gasp—about seventy dollars. This means I may actually be able to play video games for the first time in my life without controller agony. I am excited! The possibilities are endless. For more details, click here.

I choose to believe 2013 is going to bring great things, because my glass is perennially half-full to full. My rose colored glasses are on (they block Fox News reception) and I am keeping it that way. May your New Year be blessed with joy.


Love from Delta.
Posted by Beth Duke, Author of Delaney's People, Don't Shoot Your Mule, It All Comes Back to You, and Tapestry at Saturday, December 29, 2012 No comments:

The Next Big Thing


Kimberly Brock, uber-talented author of The River Witch, invited me to participate in this Q&A session regarding my new book. I have been talking about Don't Shoot Your Mule incessantly—to family, friends and the occasional terrified stranger on the street. It's probably unfair to foist more information on an unsuspecting public, but Kimberly asked. Blame her. 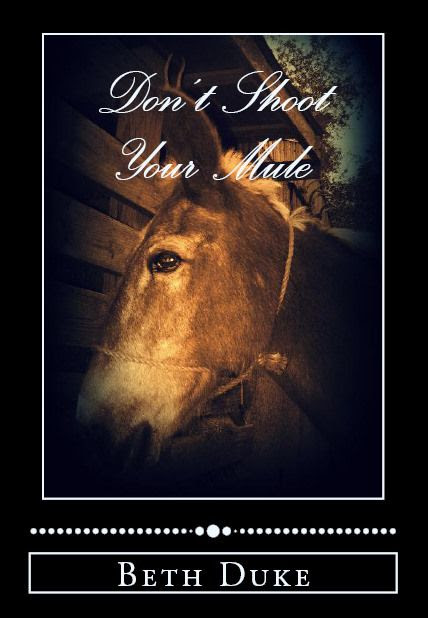 What is your working title of your book?
It's no longer a "working title." The title has finished working and is sliding across a polished wood floor in slippery cotton socks. Don't Shoot Your Mule was introduced on November 23rd of this year.

Where did the idea come from for the book?
I wanted to bring the title character from my first book, Delaney's People, into the present. As my writing tends to be Alabama-centric, it was natural to craft stories about Delaney and her family that included April, 2011's monster tornadoes and their impact on the state. New people and ideas cropped up from there, awakening me daily once I got started. Some of them really surprised me!

What genre does your book fall under?
Don't Shoot Your Mule definitely falls into the "Southern Lit" category. In 1997, scholar Jerry Leath Mills called dead mules "generic signifiers" in 20th century Southern Literature. He argued that the one unifying factor in all Southern Lit is that any novel or short story will have a dead mule in it. He cited more than 200 examples from the works of Faulkner, Erskine Caldwell, Richard Wright and, of course, Doris Betts’ story “Dead Mule.”
In Truman Capote’s “Other Voices, Other Rooms,” a mule named John Brown is found hanging from a chandelier in a decaying Southern mansion with a spittoon tied to its leg. Nothing quite so dramatic happens to Percy the Mule in my book.

Which actors would you choose to play your characters in a movie rendition?
I hate to assign faces to my characters, preferring them to conjure in readers' imaginations. However, I have been known to say Delaney looks like a young Drew Barrymore in my head. 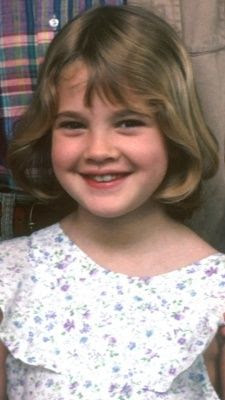 Ellen resembles elegant Ellen Burstyn; it's how I see her, anyway. 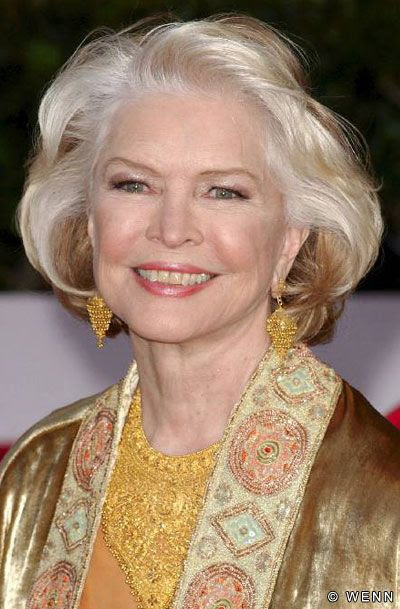 Will your book be self-published or represented by an agency?
This novel was self-published after I was swallowed up by an unscrupulous agent and narrowly escaped her razor-sharp teeth and claws. Enough said!

How long did it take you to write the first draft of your manuscript?
It took a bit less than one year, which feels like five years in writer time.

What other books would you compare this story to within your genre?
I am uncomfortable comparing my work to others'. I'll leave that to readers, and will be fascinated to see what they'll say. Tell me, y'all!

Who or what inspired you to write this book?
Delaney's relationship with her beloved great-grandmother is rooted in mine with my wonderful grandmother Lucile, who passed away in May of last year. Writing the sequel helped me cope with that awful loss. Don't Shoot Your Mule is dedicated to her.

One of the great blessings I received was a large number of requests for more about Delaney and her family. People asked at book signings, on Facebook and via email to know what happened next. That was great inspiration as well.


What else about your book might pique the reader’s interest?
1. I promise surprises and suspense, humor and romance.
2. Readers find out why generations of Robinson Family women in Alabama yell, "Don't shoot your mule!" at their husbands. The expression's been handed down with a story about an ancestor who lost his temper and did just that. I'll take you back to 1932 and let you see what really happened.
3. It's not about politics. (Escape together, shall we?)
4. One character in this book is an aspiring writer, and you'll get to read a cool story-within-a-story she's written for a contest.
5. Five words: femme fatale Kara Lee Evans.
6. If you read Delaney's People, you'll find interesting twists related to Delaney's Irish ancestry. (It is not necessary to have read the first book to enjoy this one, but there are some "inside references.")
7. My first Amazon.com review for this book: "I just finished reading Don't Shoot Your Mule by Beth Duke. It is brilliantly written. I had chills when I read the last chapter (as I did when I read the first chapter), an effect you get if you have read Delaney's People first. It is one of those books you don't want to end, you want to see what happens next. I got very attached to the characters. Beth so easily brought them to life for me. I would love to see Don't Shoot Your Mule on the best-sellers list. I hope there will be many more novels to come. Thank you Beth Duke for a great read."

8. If you're a teacher, you'll be happy to find they're always heroes and heroines in my work. I am in awe of good educators. (Makes a superb teacher gift, too.)
9. I like writing from a number of different perspectives. My style is a bit different, and readers tell me they enjoy it.
10. The back cover says, "She calls her books 'love letters' to her home state. Bless your heart for buying this one."
Please do, with my sincere wish you'll love it.

Please meet these fabulous writers and explore their work:

Tim Westover, author of AURARIA and BABY, BOOK AND BANJO

Message for tagged authors:
Rules of the Next Big Thing
***Use this format for your post
***Answer the ten questions about your current WIP (work in progress)
***Tag five other writers/bloggers and add their links so we can hop over and meet them. Be sure to line up your five people in advance. (I’ve seen these posts run with fewer tagged writers, so no pressure.)

Ten Interview Questions for the Next Big Thing:
What is your working title of your book?
Where did the idea come from for the book?
What genre does your book fall under?
Which actors would you choose to play your characters in a movie rendition?
What is the one-sentence synopsis of your book?
Will your book be self-published or represented by an agency?
How long did it take you to write the first draft of your manuscript?
What other books would you compare this story to within your genre?
Who or what inspired you to write this book?
What else about your book might pique the reader’s interest?
Include the link of who tagged you and this explanation for the people you have tagged.
Posted by Beth Duke, Author of Delaney's People, Don't Shoot Your Mule, It All Comes Back to You, and Tapestry at Tuesday, December 04, 2012 No comments: