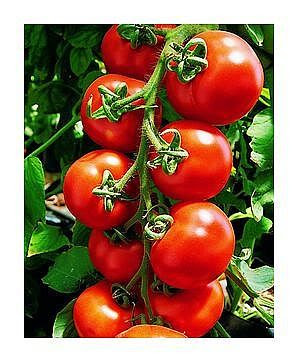 My home state is in trouble again. We are running out of people to pick our crops and tackle difficult construction work. We have adopted a stance against illegal immigration that seems to be irritating the more liberal folks out there.

Alabama drew a hard line in the red clay (one that I heartily applaud, by the way), and is getting kicked around for it. This is why:


BE IT ENACTED BY THE LEGISLATURE OF ALABAMA:
Section 1.
This act shall be known and may be cited as the Beason-Hammon Alabama Taxpayer and Citizen Protection Act.

Sounds reasonable to me.

There has been a curious backlash. People who are living here perfectly legally are packing their things up and relocating, claiming that they no longer feel welcome. I find this absurd.

Crops are withering on the vine, and no one is around to do the messy stuff. One Alabama farmer said, "I've had people calling me wanting to work. I haven't turned any of them down, but they're not any good. It's hard work, they just don't work like the Hispanics with experience."

Hmmm. Does this mean that every state requiring documentation of the legal status of its citizens will suffer economically? Are we being held hostage by Mexican workers? Are Americans just too darn lazy? Is the current system the modern-day equivalent of slavery? Will there be a revolt? Will the last Hispanic departing the State of Alabama please leave the American flag in place?

My opinions on this issue veer far off the politically correct path. I don't want to press 1 for English. I don't want to wait with a loved one in an emergency room, insurance card in hand, while people who have no legal residence here are treated first. For free. With my tax dollars.

If illegal workers are this vital to our economy, it is time for some new ways of doing business; some thinking out of the tomato box.

I challenge other states to follow Alabama's lead. It is the first step toward reason.

For those who want the full text of HB56:

What do you think?

Posted by Beth Duke, Author of Delaney's People, Don't Shoot Your Mule, It All Comes Back to You, and Tapestry at Sunday, October 23, 2011