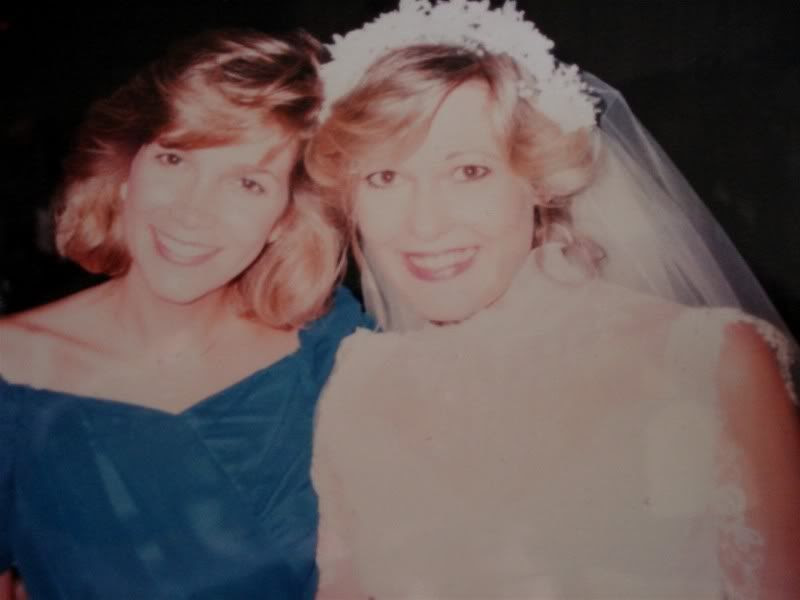 Some people are born to teach. They are specially equipped to fit children with wings and watch them fly. My Cousin Debi is like that.
She's been doing it her whole life, starting with me. When I was a mere nine years old she scrolled in my autograph book, "You are a great gal!! Not many people have such a nutty, cheerful and sweet cousin. Most of the time I'm happy you're related to me!! and I feel pretty lucky-! Be good and respect your elders! (mainly me) Luv, Debi"
This was around the time Debra Marie changed her name to "Debi", which her brother Hal pronounced Dee-By for awhile.
That, and everything else she did or said, had a huge influence on me. I started contemplating alternative spellings to Beth, such as an added "e" at the end. It just didn't work. I settled for a more flourish-y signature.
She was the big sister I never had, the source of vital information, kindly fashion critic, discourager of slang, and teenage role model. I can recite the name of the boy she went to prom with, the high school musical she was in, the songs she pined over lost loves to, and the exact appearance of the upholstery in her baby blue Firebird. It's where I learned Important Stuff.
Debi went to charm school. There's a photo of her right after graduation around somewhere. I had to go and get my own charm.
She has never stopped inspiring others for one minute. If you spend time with Debi—known these days as Mrs. Carnaroli—she will invariably be identifying/categorizing your talents, then informing you that you should use them. Doesn't matter if you're eight or eighty.


Her career as a teacher is legend. She has been honored more times than I can count for her gift for educating, and has never stopped learning for one second. To me, Debi is the epitome of the person who should stand in front of a classroom. My book has a gifted teacher in it—she's not Debi, but Lily is very much inspired by Debi's best qualities as an educator.
Yesterday, Debi and her beautiful family met me at our grandmother's to celebrate her 96th birthday. We decamped to Delta afterward, and as always, we laughed a lot. Her men—Bobby and Joey—wanted to meet Chuck the Duck and the chickens. Her daughter Meredith wanted to take in the Cheaha views. Grandson Lucas wanted to take a nap. All of us wanted to relax and hang out in the country.

We started off with the obligatory Chicken Photo Session, but the hens were not in a cooperative mood. The idea was to entice them with cheese to this location and get some prize-winning shots. Unfortunately, Elizabeth, Dierks & Company were more interested in a dirt bath at the time.

Next up was a trip to view the mountains. 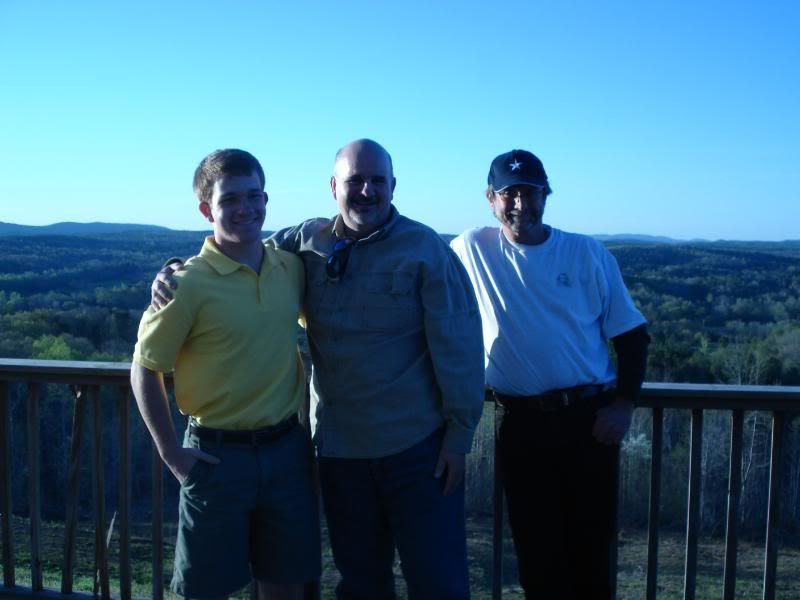 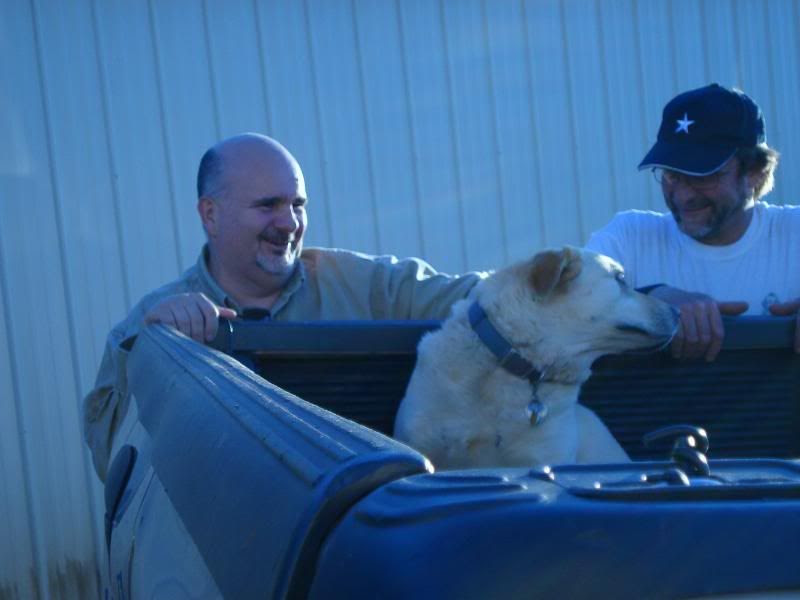 Deb and Bob and Joe and Mere and Lucas left much too soon after that to suit me. I had visions of Rook games in my head. (It's the traditional Holder family pastime.) I'd even bought a set of cool vintage cards. I had snacks.
They have promised to return before too long, and I sincerely hope they will. Every time Debi is around, she makes me a wee bit prouder to be her cousin. 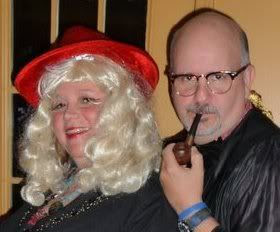 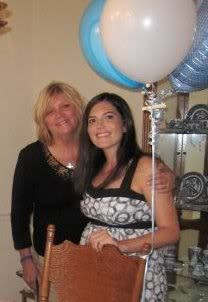 Love from Delta.
Posted by Beth Duke, Author of Delaney's People, Don't Shoot Your Mule, It All Comes Back to You, and Tapestry at Sunday, April 03, 2011