It seems a number of Hollywood celebrities are not so supportive of Barack Obama these days.

Matt Damon proclaimed, “I’ve talked to a lot of people who worked for Obama at the grassroots level. One of them said to me, "Never again. I will never be fooled again by a politician. You know, a one-term president with some balls who actually got stuff done would have been, in the long run of the country, much better.”

Former Bahamas Ambassador Nicole Avant is returning home to help fix the president's troubled relationship with the entertainment industry. At least three meet-and-greet fundraisers are planned for his re-election campaign.

Nicole is the daughter of longtime music executive and Democratic activist Clarence Avant. She was one of Obama's earliest and most dedicated Hollywood supportersraked in millions for the president's 2008 campaign.

You know there's trouble in Tinseltown when President Barack Obama's top Hollywood fundraising fairy has resigned the ambassadorship to the Bahamas and returned to Los Angeles. She is striving to restore the incumbent president's image with vocal celebs.

On the other hand, George Clooney has professed his continued support for the President.

George may very well be spending too much time sunning near Lake Como. 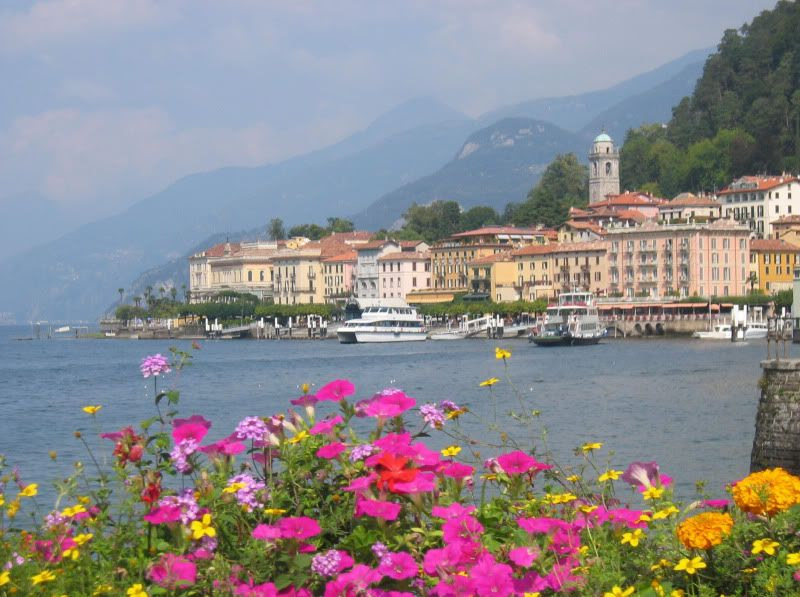 I am feeling fairly apolitical these days, but paying attention to the we-are-famous-and-we-know-so-much race for the lifeboats. It is more entertaining than any movie I've recently viewed.

Love from Delta.
Posted by Beth Duke, Author of Delaney's People, Don't Shoot Your Mule, It All Comes Back to You, and Tapestry at Wednesday, January 04, 2012