Yesterday I posted video of a very talented Target flash mob performing a Beyonce number. It featured Todrick Hall, though I didn't know that at the time. I awoke to more Todrick this morning on Facebook and decided to investigate a bit. 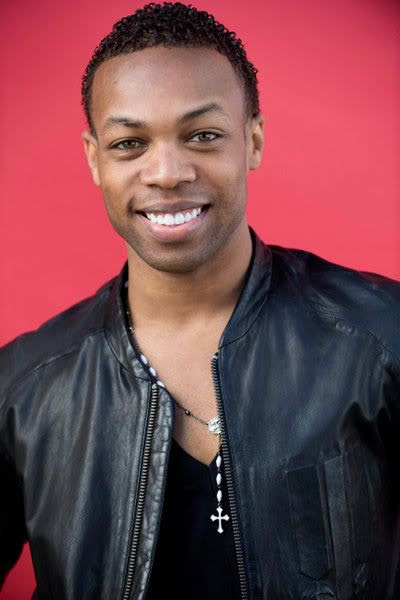 Todrick hails from Texas. He made his Broadway debut in Oprah Winfrey's The Color Purple starring Fantasia Barrino. He was also in Beauty and the Beast at Disney World, High School Musical 2 and the Radio City Christmas Spectacular. Todrick Hall has also written, choreographed and directed a tour of his own original production Oz, the Musical. 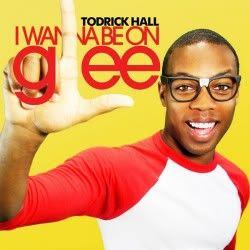 As you can see, he wants to be on Glee. I would welcome him to the cast of one of my very favorite shows—Todrick would add a lot. Though he does not often discuss his orientation, he says he'd prefer to play a straight character. (He recorded an anti-bullying song in 2010 to encourage and support gay teens.)
Todrick Hall in "American Idol 2010," Season 9

My friend Melinda shared this video of Hall performing with Tori Kelly. Not only does he have a beautiful voice and loads of star quality . . . he has a sense of humor. Watch the outtakes at the end.


When you start performing in church at the age of ten and never stop, you tend to develop a stage presence. Todrick Hall has it, and I hope we see a lot more of him on television and on the big screen. (Hint to Glee producers.)

Posted by Beth Duke, Author of Delaney's People, Don't Shoot Your Mule, It All Comes Back to You, and Tapestry at Friday, July 22, 2011