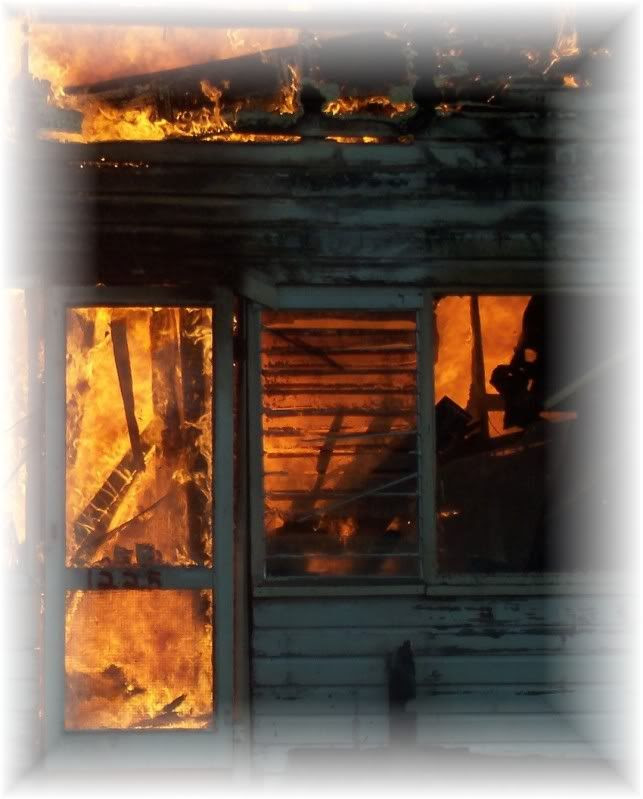 "You can write," the beautiful and charming authoress proclaimed, eyebrow arched dramatically. "You can write like a house on fire."

So, I came home from Atlanta at the end of January and started writing like a you-know-what.

Now that my book is being edited by a bona fide literary tigress, I am mostly having fun with this blog. I have learned a lot along the way, possibly featured my publicity-shy daughter too much*, and made some new friends.

*(This is intended as a joke.)

Today is Friday, and I am very much looking forward to having Number One Son come home from The University of Alabama. I have made remarkably delicious spaghetti sauce, apple-cinnamon-streusel muffins, and there are some leftover chocolate cupcakes around. I'm not sure what we'll do this weekend, but it will probably involve testosterone-fueled television. (Jace and his dad tend to focus on wrestling and movies where guys get blown up.)

Personally, I wish there were a Pawn Stars marathon. I LOVE Pawn Stars.
Pawn Stars
But it looks like maybe we could come to an agreement on this.
Ancient Aliens
Or I can hide the remote.

I think the weather is going to be gorgeous, so I'm planning some walks to the lake. Maybe I'll take some pictures to share. (It's really looking like Spring around here.) At the very least, I'll Run with the Chickens (my friend Marietta has suggested a video featuring the theme from Chariots of Fire. Not happening.)

Here's an old Talking Heads song to kick off your Friday:
Aww, come on - you've already guessed the title...

Love from Delta.
Posted by Beth Duke, Author of Delaney's People, Don't Shoot Your Mule, It All Comes Back to You, and Tapestry at Friday, March 04, 2011