The World Does Not Revolve Around Charlie 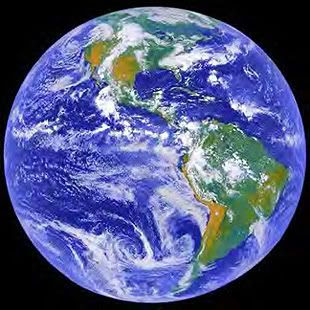 Just a tiny blog today, to remark on a few comments made in Chris Bohjalian's Idyll Banter column.

I posted this link last night on Facebook, because I stumbled upon it minutes after it was announced. I made a joke about being on Sheen Watch. (It really is hard to stop observing a train wreck.)

This morning, Idyll Banter focuses on the impact of the past week's Sheenapalooza. Libya has sort of faded into the background. Chris was nice enough to point out that Russian missiles may be falling into the hands of terrorists there.
Experts Fear Looted Libyan Arms May Find Way to Terrorists
Source: http://www.nytimes.com/2011/03/04/world/africa/04weapons.html

This is scary stuff. Unrest in the Middle East is something I tend to keep my head firmly buried in the sand over. (Okay: buried in the red clay.)

I really don't care all that much what Charlie does next, although I like Two and a Half Men. Maybe he is crazy, but his penchant for capitalizing on it makes him look crazy like a fox to me. If you pay close attention, you'll see him making lots of money.

Meanwhile, the world continues to turn.

Mine will be considerably more Charlie-less.


Happy Sunday and Love from Delta.
Posted by Beth Duke, Author of Delaney's People, Don't Shoot Your Mule, It All Comes Back to You, and Tapestry at Sunday, March 06, 2011