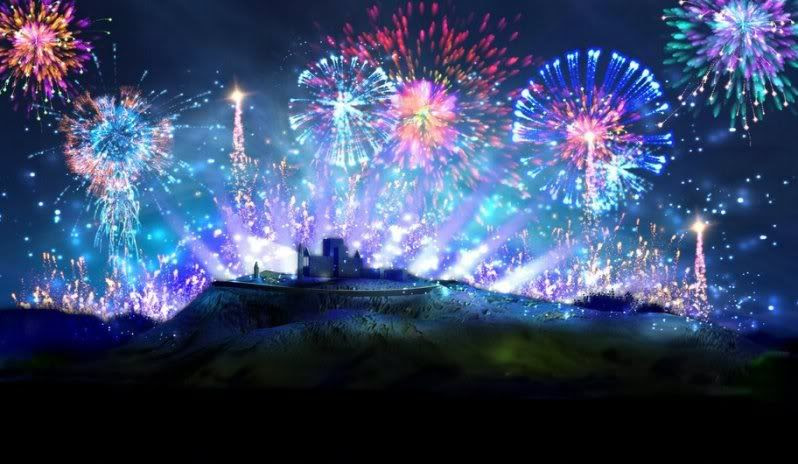 The photo above is of fireworks at the Rock of Cashel in County Tipperary. It is a place that is very special to our family for many reasons; Jay and I once sneaked up there for a magical New Year's Eve, our entire clan has climbed all over and explored it at one point or another . . . our children have even stained their clothes rolling down its rather steep hill. The Rock is a place rich in history.

This is where St. Patrick performed his first Christian baptism on the Emerald Isle. One version of the legend says he accidentally stabbed the Irish chieftain in the foot with his crozier after the ceremony, and it was mistakenly believed that foot-stabbing was necessary. Made converts a little harder to find for awhile, probably. 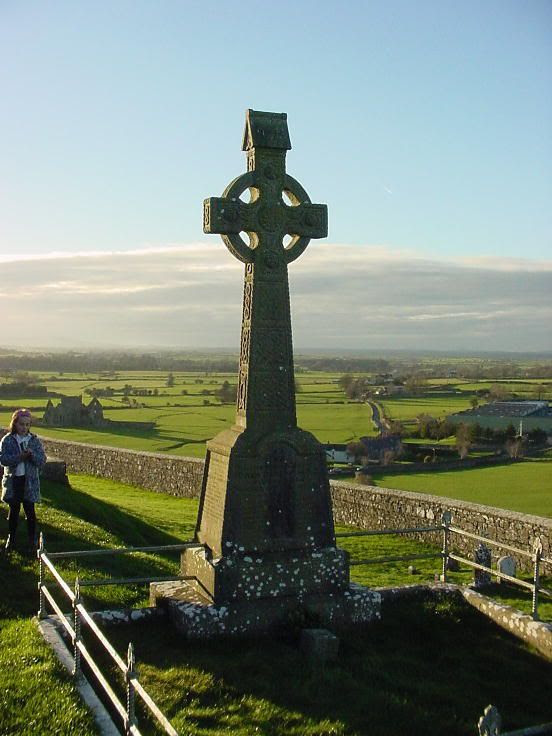 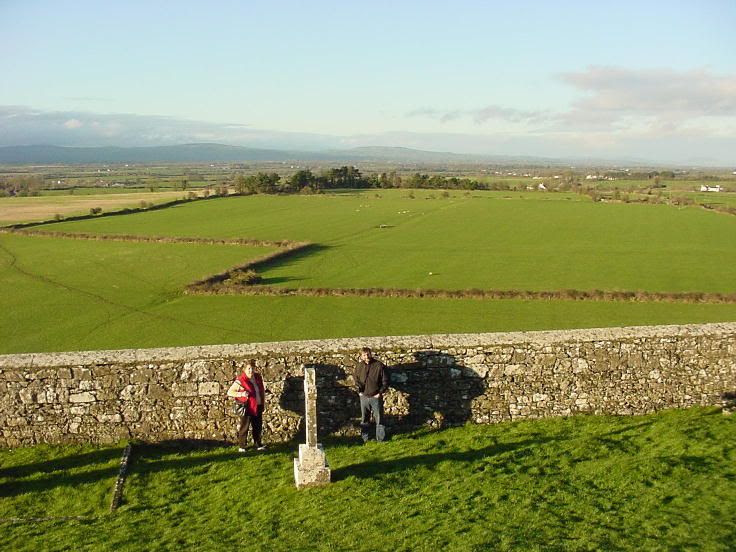 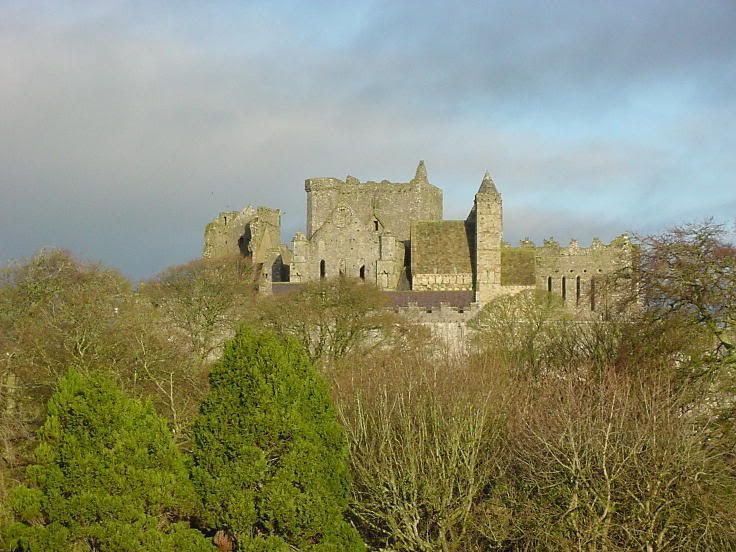 Cashel is a wonderful place. We are fortunate to claim an entire family of friends there, the Delahuntys. 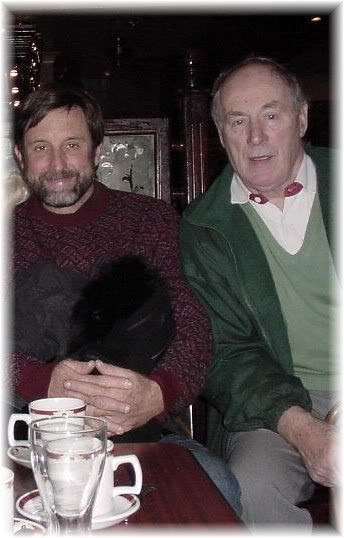 That's Tom with Jay. He is one of the most charming men you'll ever meet. (He taught me to bet on racehorses.)
Tom and Kathleen have a lovely family, and my brother Jay is married to their beautiful daughter, Ann (aka 'Anniepoos', aka 'The Spice Girl Who Never Performs Onstage'). Their wedding was in 2000, and it was followed by the best reception I've ever attended at the Cahir House Hotel in Cahir. 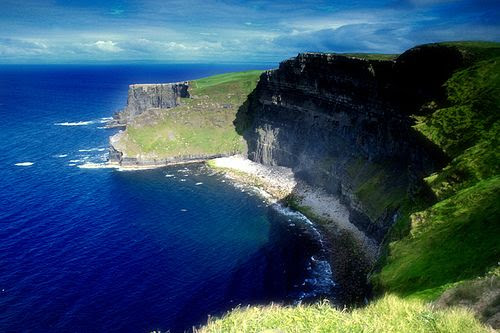 These are the Cliffs of Moher on the west coast.
It's where my brother proposed to Ann, and it's where I got in trouble for climbing out to the edge to look down.
(The view was breathtaking.)


My Doyle ancestors hail from the County Carlow area, north of Kilkenny.
(Dial is the Anglicized version of Doyle.)

There's a cathedral there in Old Leighlinbridge; it's called Saint Lazerian's. I've been there a number of times, and always feel a connection to that land. On my third visit, Jay and I were lucky enough to get the four-pound iron key to the church and an open invitation to look around.


Views from the back of the church: 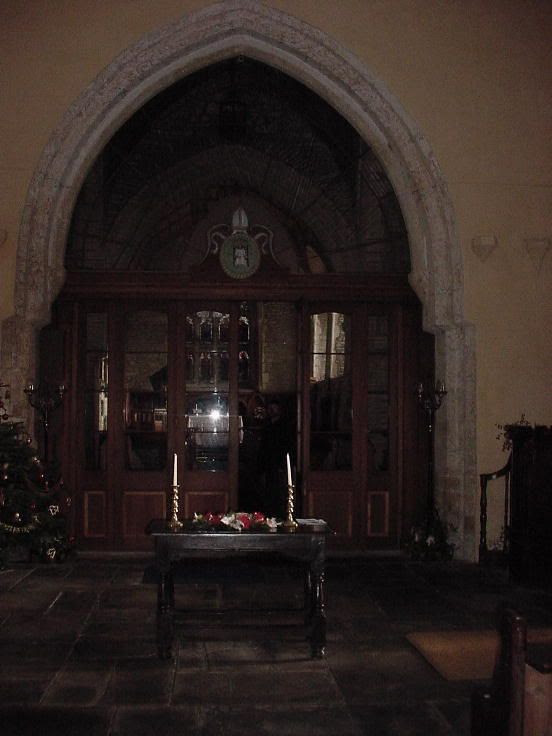 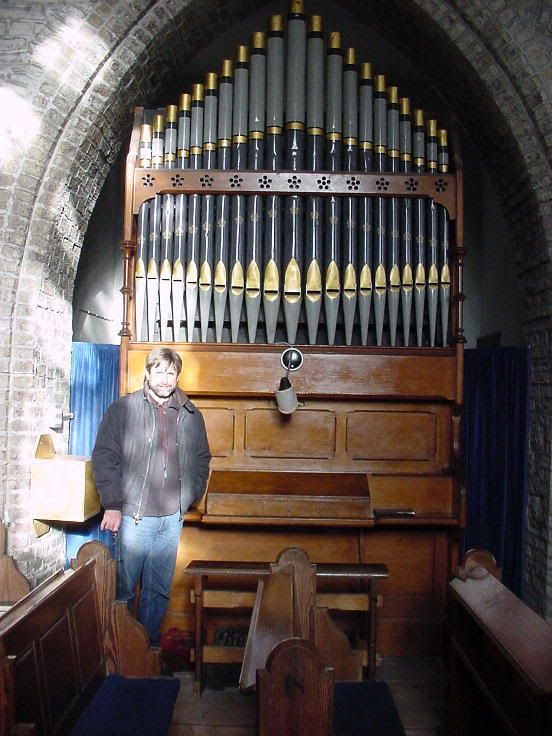 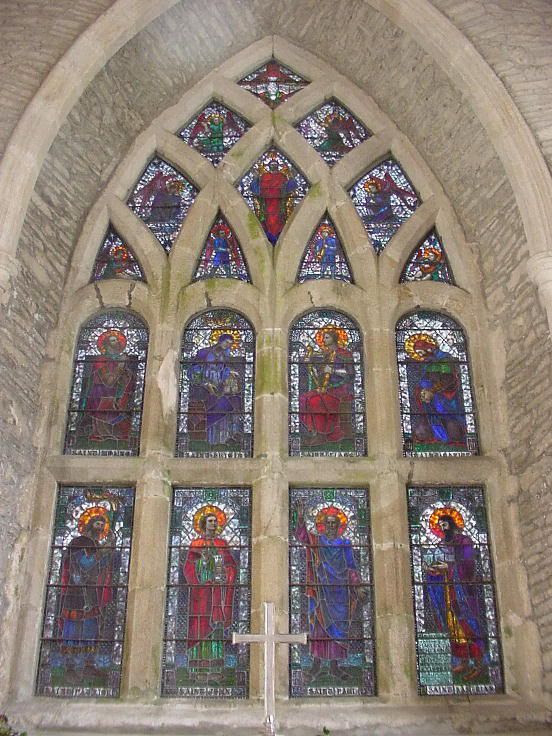 Two more places in Ireland you must know about . . .
Ashford Castle
(All you need to see is the website - it says it all.)
. . . and . . .
the Giant's Causeway on the Antrim Coast. We've clambered all over these basalt columns, and it's an amazing place to visit. Some Irish might tell you that Finn McCool (Fionn mac Cumhaill) built them to walk across the sea to Scotland, but don't believe it.
Fionn mac Cumhaill - The Giant's Causeway

There is a very interesting book called "How the Irish Saved Civilization." It's by Thomas Cahill, and he makes some compelling points about the work of Irish monks in The Dark Ages. They literally preserved Western history for the rest of the world. Have a look at the Book of Kells: 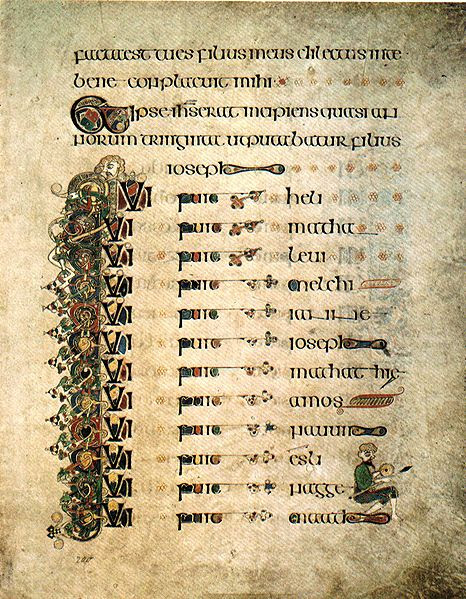 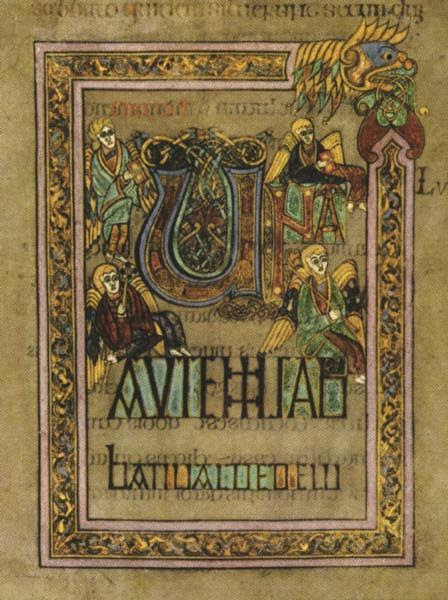 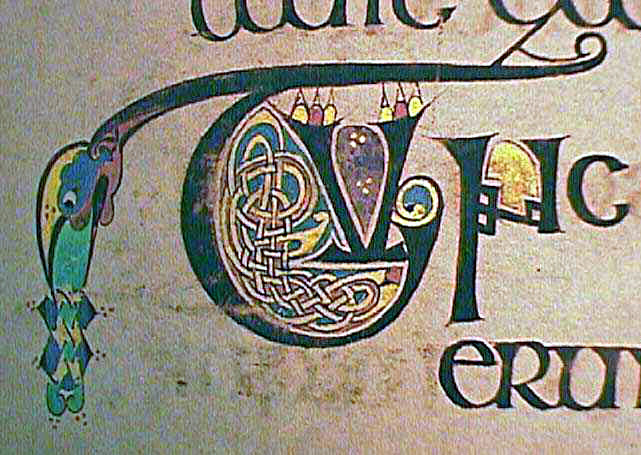 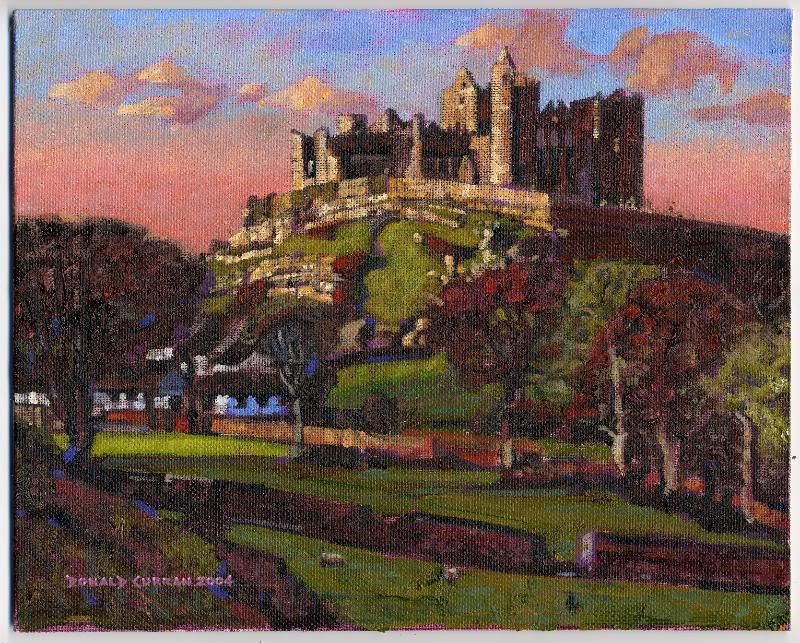 If you're blessed enough to be Irish, or even if you're not:

Here's a wee bit of music for you - one of me own dear mother's favorites:

Sláinte and love ó Delta.
Posted by Beth Duke, Author of Delaney's People, Don't Shoot Your Mule, It All Comes Back to You, and Tapestry at Thursday, March 17, 2011